Check out the trailer to the movie we

were a part of:

We not only perform in the art community as singers, we are also trained actresses in stage, commercial, and film. We have done many plays in the Spokane area including A Little Princess, Haymarket Eight, and To Kill A Mockingbird.  We can also be seen in film and television such as At Middleton and Z Nation. We studied with Dawn Taylor Reinhardt at Flexing The Actor's Studio for 4 years. 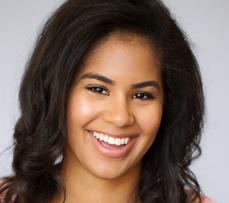 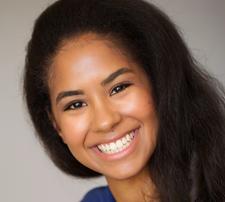